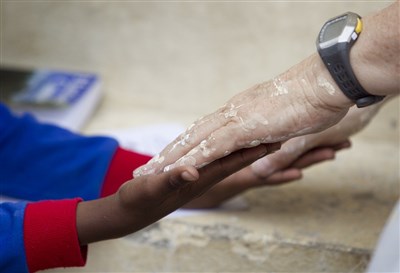 We give because God first gave to us. One way we express our gratitude is through six special denominational Sunday offerings each year. They are received for various ministries and recommended for certain times of the year, although they can be received at any time.

Learn more about Special Sundays and how the funds collected for them are used. Give your donations here!

Human Relations Day Sunday, is usually received on the Sunday before Rev. Dr. Martin Luther King Jr.’s birthday. It helps support outreach to people living on the margins of society in communities in the United States and Puerto Rico. Download pastor and leader resources.

UMCOR Sunday, formerly One Great Hour of Sharing, is usually received during Lent. It enables the United Methodist Committee of Relief (UMCOR) to reach out and ease pain and suffering by providing humanitarian aid after disasters. This offering covers administrative expenses so that 100 percent of donations given to particular UMCOR projects and appeals can go directly to them. Download pastor and leader resources.

Peace with Justice Sunday, is usually received first Sunday after Pentecost, enables The United Methodist Church to have a voice in advocating for peace and justice through a broad spectrum of global programs. Download pastor and leader resources. 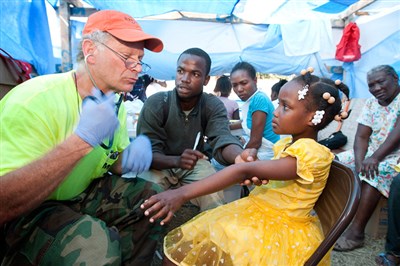 In addition to the special offerings listed above, Bishops’ Appeals are occasionally made by the United Methodist Council of Bishops, typically in response to a national or international disaster.