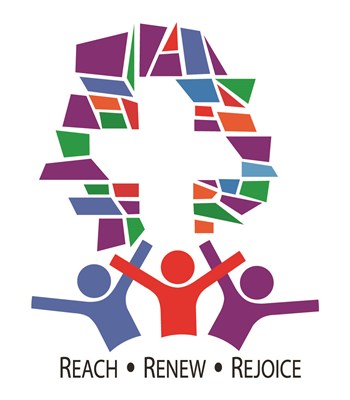 The Minnesota Conference’s vision is for all congregations to live out God’s call to grow in love of God and neighbor, reach new people, and heal a broken world.

The Minnesota Conference has a seven-year plan for congregational development. Its two components: starting new churches and growing existing churches by equipping them to increase vitality.

The conference launched a capital campaign in 2014 to raise funds for these efforts, and as of June 2016, pledges had surpassed the $3.7 million goal. Thanks be to God, and thank you for your generosity!

Through this initiative, each year for seven years, we will start one new church where demographics and opportunity align, assist 20 existing churches in revitalizing their ministries, and partner with a vital parent church to multiply its ministry beyond its current site. These efforts will occur in every district within the Minnesota Conference.

To read about progress to date, check out the articles related to Reach • Renew • Rejoice. 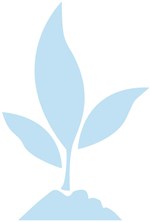 We will start a variety of new churches. Church starts typically fall into these categories:

Chartered church: A church that is launched to reach a new geographic-, demographic-, or lifestyle-based group and is led by appointed clergy; churches become chartered when they reach 125 in worship and demonstrate sustainability.

Partnered congregation: A church that focuses on reachingan underserved and/or economically challenged population group and receives ongoing support from outside of the people it serves—often from another “partner” church.

Restart: A previously chartered church that goes through an intentional rebirth by ceasing regular worship and programming and starting over in an effort to reach a new group; typically, the process involves relocating, renaming, and welcoming a new leader.

Fellowship: A United Methodist group with a spiritual leader who may be clergy or lay; fellowships are on track to become self-supporting as unchartered churches, although some seek a charter later in their life cycle. 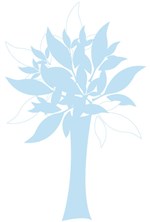 We will support existing congregations in becoming more vital. Vital congregations are prepared to reach and disciple new people, and equipped to help members grow in their love of God and neighbor.

The conference’s three consultation-based programs are:

Choosing the Faithful Path: A 10-week self study that helps small congregations to explore the next step God is calling them to take—whether it's merging, closing, or going through a more intensive revitalization process.

Multi-site ministry: One of the most effective ways to reach new people is for an existing church to extend its ministry beyond its doors by starting a new worshiping community at an additional physical location—often in a neighboring community where there is not a United Methodist church or at a new site in its surrounding community that might better connect with younger generations. An intentional effort to start a new worshiping community increases congregational vitality for the parent congregation as it renews its focus to reach new people.

Cultural ministry: Healthy, vibrant churches are the ones best equipped to spawn new ministries. Some vital churches multiply their ministries by hosting a new group within their facility and organizational structure—one that provides ministry to a population with a specific cultural background and that targets different people than those served by the church.

How funds raised will be used

Each church had an opportunity to learn more about this initiative, and members of each congregation were asked to prayerfully consider the commitment they could make over a three-year period.

Starting new churches and growing existing churches cost approximately $1 million in 2013, with roughly half of that going toward each effort. About 50 percent of the $1 million came from apportionments, and the remaining 50 percent came from other sources—primarily, the Permanent Church Extension Fund, a decades-old congregational development fund, and legacy assets from churches that closed.

As earnings from the fund have been put to good use to start new churches and support congregational development programs and ministries in recent years, the Permanent Church Extension Fund has been depleted almost to its original principal level. Additional funds are needed in order to support continued efforts to reach new people and increase congregational vitality.

Congregational development initiatives from 2014 on will be funded by the $3.7 million pledged through Reach • Renew • Rejoice and by apportioned dollars that come in; those two funding sources, together, will enable the conference to start new churches and revitalize existing churches.

Living into the plan

The Minnesota Conference began living into the plan in 2014. Here's a five-year progress update.