It Worked For Us (success stories)

The congregation has been providing dinners at a low-income housing complex for the past nine years; they are a key way in which church members share God's love and reach new people.

The installation of a T-Loop electronic hearing system in the sanctuary has opened up worship for hearing-impaired persons in a whole new way.

The people of Faith UMC in St. Anthony invited neighbors to a half-day workshop on "Discerning Whiteness" to help them wrestle with the reality of racial injustice in their community.

On the evening of July 31, close to 300 people gathered in Hennepin Avenue’s parking lot for hamburgers on the grill, baked beans, chips, watermelon, and fellowship.

Members of Reconciling United Methodist congregations in Minnesota created a float for the Pride parade and hosted a booth where they handed out rainbow peace medallions.

Minnetonka has grown 6 percent per year to reach average Sunday worship of 284 and total membership of 519 in 2015.

The church hosted an informative panel discussion and workshop on the timely topic of advance care planning, and 57 community members attended.

“Hosting this important event is a privilege and gives us a chance to reach out to a population that might not have the resources able to go to a lawyer’s office,” said Rev. Jim Crecelius. 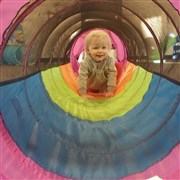 Every Tuesday and Thursday, from 8 to 10 a.m., young children and their caregivers can stop by for playtime in the church’s carpeted gym. 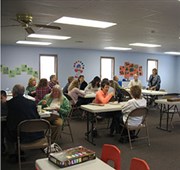 More than 40 people of all ages attended a cribbage tournament in March; one-third of the players were from the community. 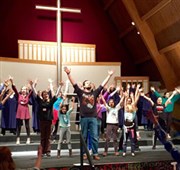 Lake Harriet United Methodist Church in Minneapolis has been using the theater as a way to reach new people in the community. 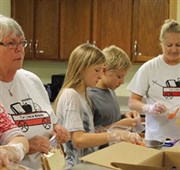 How do you bring members of a community together? Feed them lunch. 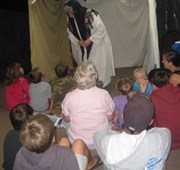 Kabetogama UMC and Crane Lake Chapel (a non-denominational church), both located in the most northern part of Minnesota, teamed this summer for a special Vacation Bible School through The Mobile Ministry. 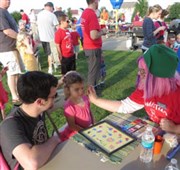 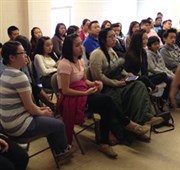 On April 11 and 12, Wheelock United Methodist Church in St. Paul hosted about 140 Hmong youth and young adults from across the United States for an annual event that brings Hmong United Methodists together for worship, workshops, and fellowship. 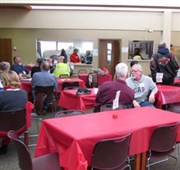 As the community of Elk River welcomed 5,700 hockey players and fans for “Hockey Day Minnesota” in January, Elk River United Methodist Church transformed itself into the city’s largest warming house, welcoming visitors with hot food and a warm place to rest.

After noticing a house in the community that was in need of repair, parishioners of the Crane Lake Chapel in northern Minnesota decided to help the owner fix up the house. 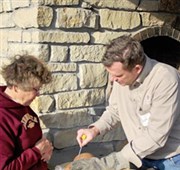 Since constructing the bread oven in 2010, it has brought together the White Bear Lake community on many occasions: meals for local residents, bread-baking classes, and more. 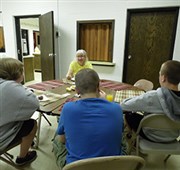 Each month, schools in the small, west-central Minnesota community of Morris have a two-hour late start due to staff in-services. Younger children have a school-based program, but what do middle and high school students do? Some drop in at the 2-Hour Delay Cafe in the Federated Church. 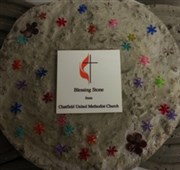 This summer, members of Chatfield United Methodist Church embarked on a pilgrimage that involved placing blessing stones around their 2,800-person city and speaking words of blessing and affirmation for the good of the community. 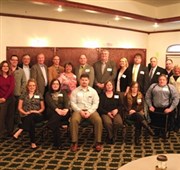 Recognizing that things like navigating landlord-tenant relations, understanding child custody laws, and filing taxes can be difficult and complicated for new Americans, and hiring a lawyer can be expensive, Spirit River Community United Methodist Church in Isanti hosts an annual “Ask-a-Lawyer Day.” 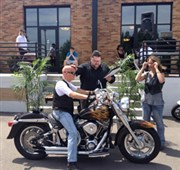 “I believe God is riding with me,” says Mavis Fry, an avid motorcyclist. “I feel more aware of my surroundings and I ride more safely.” Fry is talking about why she chose to participate in the first-ever biker blessing at The Recovery Church in St. Paul. 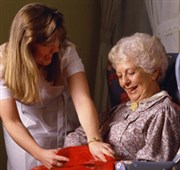