Commission on the Status and Role of Women 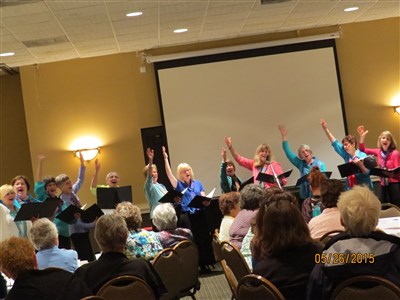 The General Commission on the Status and Role of Women marks its 50th anniversary in advocating for women in the life of the Church, leaving in its history a trail of incredible ministry programs and projects that have challenged the Church to achieve full and equal participation of women. Watch a video about the past 50 years of GCSRW and the challenges and opportunities going forward.

The Commission on the Status and Role of Women (COSROW) ministry is three-tiered:

Minnesota COSROW does most of its work through e-mails, phone calls, and conference calls. Members meet face-to-face only twice each year: 1) The morning of the first day of each Minnesota Annual Conference session, at the Kelly Inn attached to the River's Edge Convention Center in St. Cloud; and 2) Fall meeting (Oct. or Nov.) at Peace UMC in Shoreview.

During the past several years, COSROW has led seminars the day before annual conference and has collaborated with conference groups such as United Methodist Women, Church and Society, Commission on Religion and Race, and The Council on Native American Ministries. COSROW has coordinated these seminars with the Minnesota Annual Conference.

At the request of the Minnesota Conference lay leaders, COSROW members developed an advanced course for lay speakers on the topic of how exclusive words can hinder our message from the pulpit and how expanding language can enhance our messages. 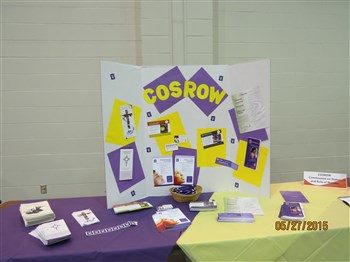 In 2016, COSROW developed a booklet that told the stories of many Minnesota clergywomen in order to recognize the 60th anniversary of women's ordination in the United Methodist Church.  It was the 1956 General Conference, held in Minneapolis, where women were given the rights and privileges of being ordained. Women's stories were highlighted and celebrated at the 2016 Minnesota Annual Conference session. View or download the booklet. A booklet about women clergy covering 1856-1977 is also available.

COSROW has a traveling display with free information and materials that travels to various United Methodist Women and other Minnesota UMC events in order to raise awareness about issues and provide resources concerning women and those on the margins of society.